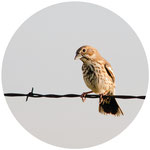 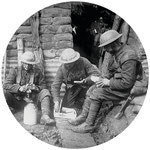 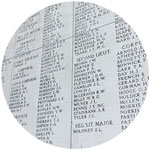 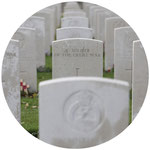 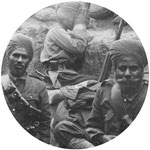 The Poppy Flag - The Beginning

The sparking point for THE POPPY FLAG was the poppy flower itself
and the message that it carries. The poppy in THE POPPY FLAG is based on a photo taken in Flanders Fields 2014, 100 years after the Great War began. The same photo is from the area where the famous Poem In Flanders Fields written by Lieutenant Colonel John McCrae. He was a serving soldier who became better known in the wake of WW1, for his sobering words that describe the loss of a friend in battle.

The design draws upon several elements of the poem.
The poppies, which form the main body of THE POPPY FLAG
have since become synonymous with remembering fallen soldiers.
100 years on from WW1, red poppies still cover Flanders fields,
blowing gently in the wind, a memorial to the young men that went
to fight.

The larks have always flown over Flanders fields, their presence in
the sky gave hope to soldiers with some even believing they held the
souls of their lost comrades. The lark in THE POPPY FLAG holds a
small piece of barbed wire to represent freedom.

The golden centre of the poppy represents the torch from the poem -
"To you from failing hands we throw
The torch; be yours to hold it high."

THE POPPY FLAG was created to thank the Servicemen and Women who fought for our freedom in all conflicts.  The Poppy is a symbol of Remembrance and Hope and will fly proud on flag poles throughout the world.